Professor David Allsop, from Lancaster University, was the first scientist to investigate the link between ‘senile plaques’ in the brain and Alzheimer’s disease. He developed a drug that blocks the formation of amyloid plaques, however the team at Lancaster University then realised that efforts should be placed to tackle both plaques and tangles at the same time. As such, Professor Allsop and his team are working to understand if tau tangles can be blocked in the same way as plaques.

This research led to the launch of Lancaster University’s Defying Dementia fundraising campaign, founded by Dr Penny Foulds. A former science teacher, Penny became interested in Alzheimer’s after her grandparents died from the illness. She completed a PhD at Lancaster University where she is now an honorary researcher as well as working at MAC Clinical Research which is running the clinical trials. 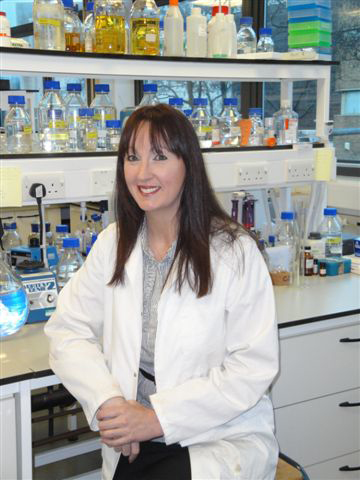 “The campaign is a way of funding researchers at Lancaster University who are doing the tests needed to develop a drug which can be used in humans so we can treat this dreadful disease.”

Defying Dementia has been embraced by the local community and thanks to monumental fundraising efforts to support the neuro-degenerative research at the University, Professor Allsop and his team are working towards producing a dual-action drug with far greater chance of success in clinical trials.

“Many people who are mildly forgetful may go on to develop the disease because senile plaques start forming years before any symptoms manifest themselves. The ultimate aim is to implement the drug at that stage, to stop any more damage to the brain.” 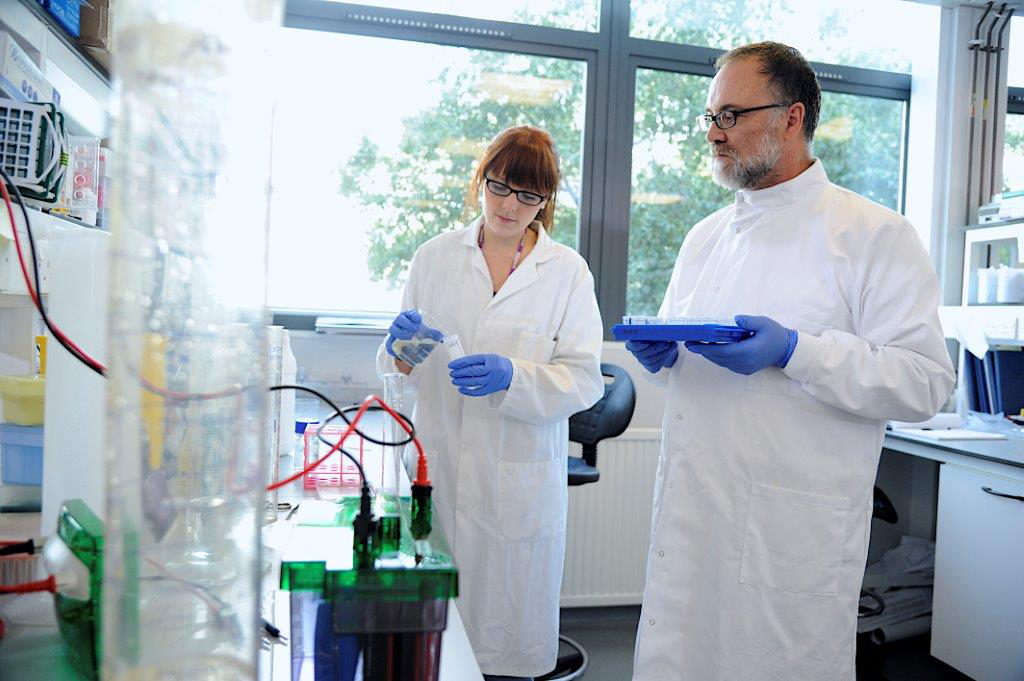 Read more about the New Medicines project, which makes up one of our research focuses for the year.