The secret is to gang up on the problem, rather than each other. —Thomas Stallkamp

UK Research and Innovation’s (UKRI’s) delivery plans were published this week, with an emphasis on the need for a supportive and responsible culture for talent to flourish.

This contrasts with the stark description from many researchers, particularly in their early careers, of the ‘toxic’ culture in academia.   You don’t have to look far to find testimonies to a hypercompetitive environment, where harassment and bullying are widespread, overwork is the norm and bureaucracy is overwhelming.

Fear is endemic, and exacerbated by uncertainty around Brexit, Auger and pensions.

Fear, however, gets in the way of creativity, inspiration and productivity.  Fear actually shrinks the size of the hippocampus, the part of the brain that is critical for long term memory, and which plays a role in creativity and imagination.

Fear also blocks teamwork and our relationships with our colleagues.  Fear makes us prioritise activities and actions that reduce the threat, not those that actively enhance our workplace well-being or our outputs.  Fear prioritises the short term and the easy; and leaves the long term and harder challenges for another day.  Feeling fearful makes us pull back cognitively and our limbic system shuts down higher functioning.  Fear cannot be part of a supportive and responsible research and innovation culture. 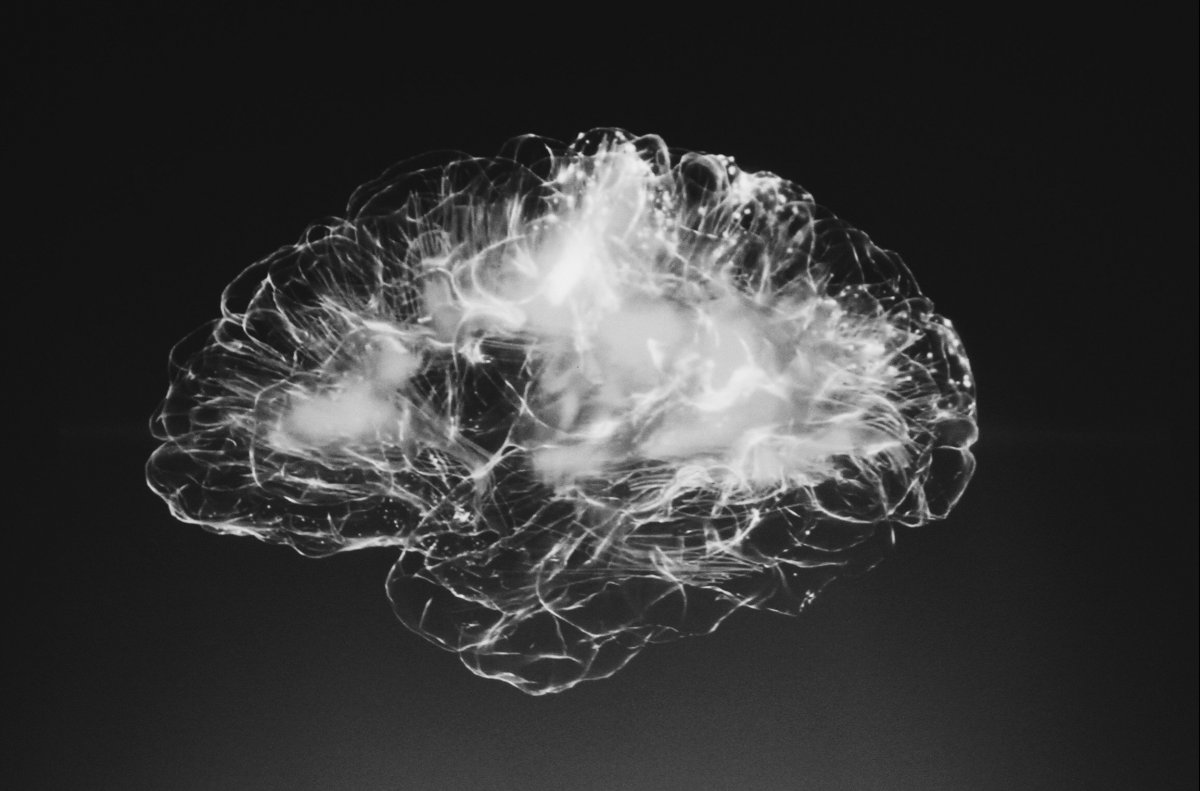 How can we dial down the fear and build trust?

We could start by reducing the pressure of competition and encouraging collaboration at scale across the UK.  Here’s why I think this would help.

Over the last two decades, assessment of research excellence and competition for research funding has driven up standards in the UK and helped to deliver one of, if not the most, effective and efficient research system in the world.  It has been optimised to deliver significant numbers of high quality academic outputs for relatively low levels of investment compared to other nations.

However, the law of diminishing returns means that we can’t continue to increase the productivity of our research and innovation base by squeezing it through more competition.

Margaret Heffernan, in her recent Athena lecture at Imperial College, spoke of the impact that increased competition has on “chronic misbehaviours” such as plagiarism, espionage, sabotage and fraud.  She also said that “the idea that competition will create the best which will rise to the top is really suspect, because it isn’t paying attention to what the costs of that are.”

The marginal benefits of increased excellence through increasing competition come with significant costs; the impact of an unbalanced research system, a failure to address complex multidisciplinary challenges, our relative lack of success in converting research impact to increases in business productivity, a peer review system which is struggling to cope and the mental health and well-being of people working in universities.

Wringing the last ounce of excellence out of our research system through ever-increasing competition is costing an increasingly high price, it’s time to think about shifting the paradigm and to do things differently.

If there is one area where no nation has yet found the solution, it’s in interdisciplinary research and team science.  Improving our collective capability to work across discipline boundaries would give the UK a competitive advantage as well as enable us to address multifaceted research challenges like climate change and an ageing population.

Some of the most insidious barriers to interdisciplinary research are found in cultural norms; a perception that collaboration devalues research excellence, differences in working practices and methods, challenges to accepted practice, different ways of measuring success and excellence and, of course, disciplinary languages and jargon.

To break down cultural barriers we need help to lower the bar to entering into collaboration, to build relationships by providing time for researchers to come together in environments where people are not competing for status and resources and remove the fear of making mistakes.  We need investment in settings for building trust, encouraging intellectual tolerance and diversity of approaches, so that a common language and understanding can emerge.  And we need this at scale, so that we can develop new cultural norms which will position the UK at the forefront of multidisciplinary research globally.

By investing in social capital, as essential for multidisciplinary collaboration as research infrastructure, we can change our research culture, address complex research challenges, and conduct internationally leading research. UKRI has demonstrated the potential of these investments: the NetworkPlus in Physics of Life, first launched in 2012, is now a major part of the Strategic Priorities Fund with investment of £31.2m from HM Treasury.  It’s time to scale these activities in line with our ambitions and make a step change in multidisciplinary research in the UK.