The UK lead for mental health and policing has said that greater provision is needed to tackle a crisis that the police have increasingly been expected to cope with.

Chief Constable Collins said that questions over systems of support in approaching mental health issues have to be addressed: “Certainly in terms of mental health it would be wrong of me to say that that’s [resources] not an issue.

“There are more resources needed in mental health and I think that is recognised. The government, in the recent budget, has given £2bn extra [as part of a £20bn package for the NHS], but some will say that’s not enough and it goes no way to plugging the gap of what’s actually needed for mental health provision.

“It has to be about resources, of course it does, especially in terms of police officers. My control room is often contacted and asked if they can you go and see a particular individual who is in crisis because there is no one else to send.

“The last thing I would want for one of my family members to see if they called for help is a police officer turning up in full uniform with kit and equipment on. That surely must add to their crisis.”

Chief Constable Collins’ comments followed his keynote speech to delegates on ‘Demand, Data and Diversity’ in which he said: “Demand on the service is ever increasing – we are at a crisis point. My colleague Andy Rose in Lancashire has spoken about a crisis in mental health services for his county, other police chief colleagues will agree with that, so we really need to look at the demand on us – we are the 24/7 default service and we are filling in the gaps for other agencies and organisations that can’t fulfil their obligations in terms of supporting vulnerable people with mental health.

“We have a lack of consistent data across the UK in policing around mental health and the demand on the service and we can only get that in our liaison with academics, universities and other partner agencies. The more support we can get, the better understanding we will have on the demand on policing and that’s why events like this are really important.”

CC Collins’ comments were supported by Michael Brown OBE, NPCC Mental Health co-ordinator, in giving an international context to policing mental health: “My sense of it is that we are all talking about the same stuff, all have the same problems. The countries might put the problems in a different order of priority, but they are all doing essentially the same things to try and solve them. 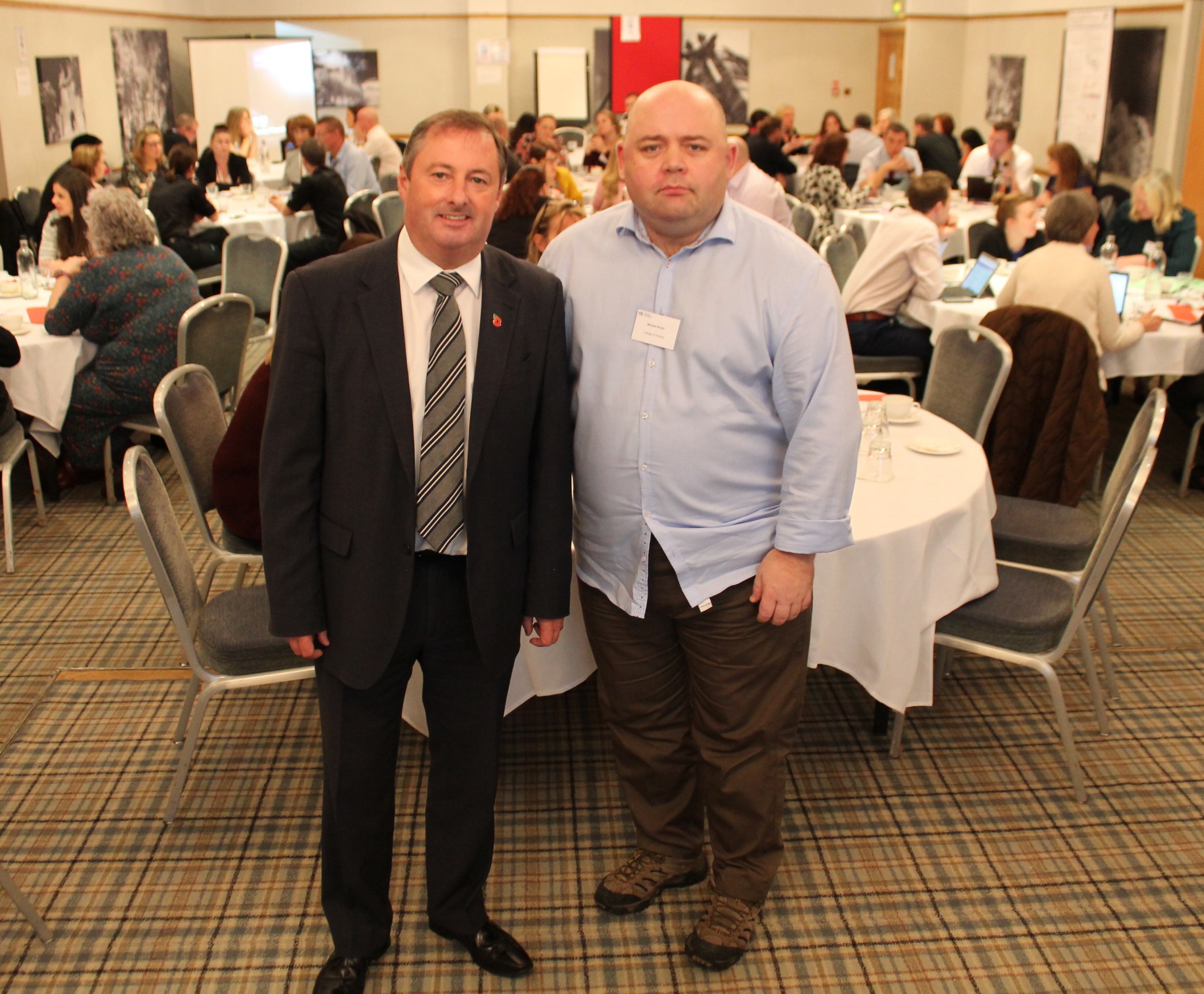 “It’s about how the police can respond better in the future to mental health-related incidents and reduce deaths in custody, criminalisation, use of force, but it mustn’t obscure the bigger picture about why every country over relies on their police system and their criminal justice system to provide crisis responses and containment of people with mental illness.

The aim of the N8 Policing Innovation Forum is to bring together key academics, police and other stakeholders together to discuss contemporary challenges in policing and look to develop innovative, practical, and evidence-based solutions.

Dr Stephen Brookes, University of Leeds, N8 PRP and Strand Lead for the Policing Innovation Forum said: “The demand on the police, as a 24/7 service, by virtue of encounters with those presenting with mental health conditions is huge and the forum looked at innovative and practical ways to reduce repeat calls for service where mental health is a component, by focusing on the identification of unmet needs and working with other parties and organisations to address them.

“Keeping people safe is a joint aim of both policing and healthcare but responsibility for this extends beyond just the police service and the healthcare sector.  Many voluntary and third sector organisations provide invaluable support, but the complexity of networks and identification of effective pathways remain elusive.”