The University of Sheffield has overtaken Imperial College London to be the top university in the UK for income and investment in engineering research, according to new data published by the Higher Education Statistics Agency (HESA).

In 2017-18, the University attracted £124m for engineering research from a range of organisations including Innovate UK, the Engineering and Physical Sciences Research Council (EPSRC), Sheffield City Region LEP, the European Commission and the European Regional Development Fund (ERDF), as well as investment from industrial partners.

Engineering research is delivered by the University of Sheffield Advanced Manufacturing Research Centre (AMRC) and its Faculty of Engineering. This fundamental and translational research addresses real world problems and leads to innovations that benefit a wide-range of people, improving quality of life, creating jobs and stimulating the economy.

University of Sheffield engineering research covers a breadth of sectors, including manufacturing, aerospace, automotive and energy. Investment is helping researchers at the University to develop and harness emerging technologies in artificial intelligence (AI), digitisation and robotics.

Recent investment in engineering research at the University of Sheffield has led to the unveiling of three new multi-million pound research centres, which aim to boost Sheffield City Region’s reputation as a hub for advanced engineering and industrial technologies.

In the last two years, Boeing has opened its first European manufacturing facility in Sheffield alongside the University’s Factory 2050, which is part of the University’s AMRC. McLaren Automotive opened its £50 million McLaren Composites Technology Centre (MCTC) next to the AMRC, which will build carbon fibre chassis for McLaren’s new models from 2020 – creating around 200 jobs and providing an estimated £100 million of GVA (gross value added) benefit to the local economy by 2028. 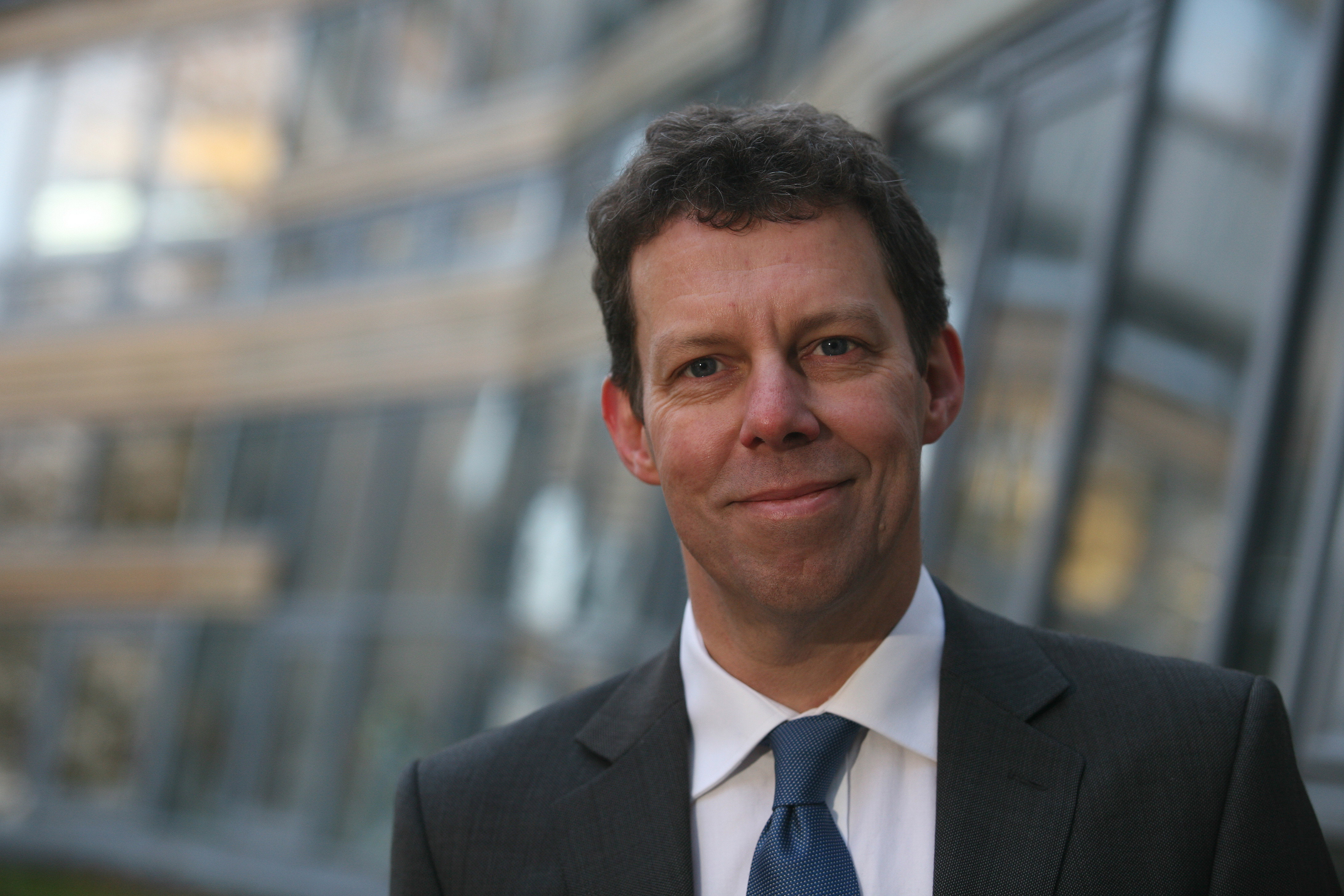 Professor Koen Lamberts, President and Vice-Chancellor of the University of Sheffield, said: “This is a monumental achievement for Sheffield. Having a university in the North of England leading in engineering research income and investment is a tremendous boost for the Northern Powerhouse as we seek to boost the aerospace, nuclear and manufacturing sectors and rebalance the UK economy.”

The University of Sheffield AMRC and Faculty of Engineering work with partners of all sizes, from global companies to SMEs.

Brian Holliday, Managing Director for Siemens Digital Factory, said: “The University of Sheffield’s investment in advanced manufacturing and Industry 4.0 has huge potential for both the UK and the Sheffield City Region. Investments such as this, complimented by the capabilities of the AMRC, make it easier for a company like Siemens to co-invest in these facilities and to jointly address advanced manufacturing challenges.”

Mark Webber, Managing Director of Tinsley Bridge – a SME manufacturing and engineering business in Sheffield – which has a longstanding relationship with the AMRC, said:  “A world-class facility on our doorstep is a magnet to large multinational manufacturers and a catalyst to create a network of supply chain companies in their wake. The AMRC is attracting leading-edge companies into the city, like Rolls-Royce, Boeing and McLaren, and these companies in turn procure components locally, while demanding world-class standards. So it will improve the capability of the entire supply chain in the area. For us, as an SME and a global, exporting business, having access to the AMRC reassures our customers that we can compete in the modern world.”

Researchers in the Faculty of Engineering are working on major projects such as; developing the next generation of offshore wind turbines that could lead to greener, lower cost electricity generation, developing new technology to monitor how well people walk, developing the next generation of assistive technologies to help people with disabilities and using the University’s world-leading nuclear waste expertise to help in the clean-up of the Fukushima and Chernobyl nuclear power stations.